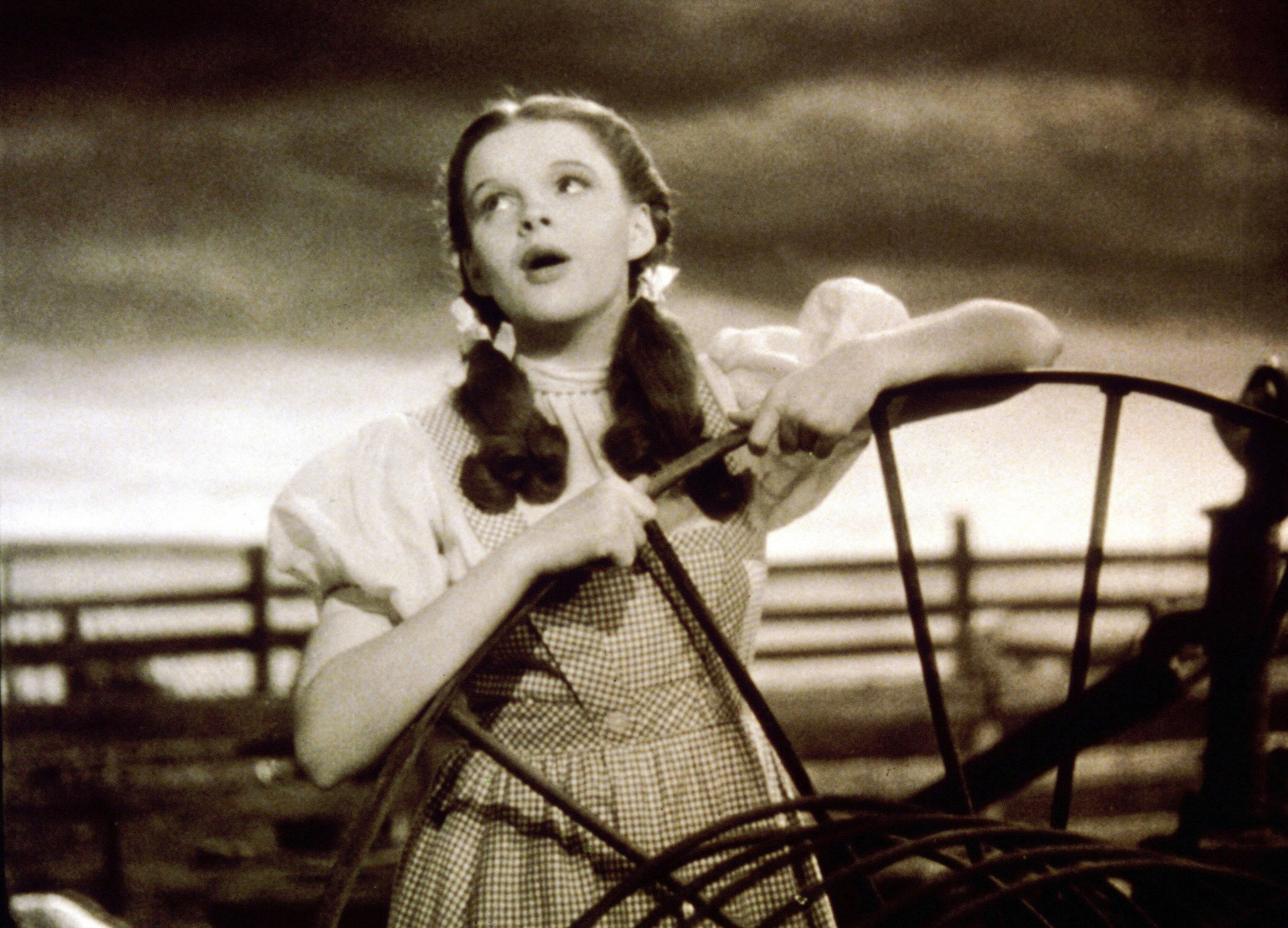 Gingham is Back, Baby!

Have you noticed that gingham is trending lately?

Judy Garland, complete with pigtails and wicker basket, wore arguably the most famous gingham dress in history back in 1939 as Dorothy Gale in The Wizard of Oz.  The inexpensive checkered cloth became a symbol of innocence in simpler times just like the character itself, who just wanted to go back home to her old country home in Kansas. The actress Brigitte Bardot, who also popularized the two-piece bikini, brought gingham back into fashion in the 1960s. She even wore a lovely pink gingham dress to her wedding, spiking a fashion trend that caused a national shortage of the fabric in France! It’s a pity there wasn’t an artsy French remake of The Wizard of Oz starring Brigitte Bardot. It would have been completely scandalous! Just look at Bardot’s take on Dorothy Gale’s blue gingham. It would make even Nabokov blush. Jane Birkin is irresistible in a gingham miniskirt

Fast-forward to today. Gingham is back, and I couldn’t be happier! It’s been updated in many forms, from casual, to classic, to classy. Check out my favorites below!

Very easy to add a touch of country to your wardrobe, as in this black gingham tank top. Here’s a throwback to the classics, a miniskirt and white top combination that’s practically an updated version of what Jane Birkin wore in La Piscine. Complete with basket bag! Jane Birkin would approve, via Adenorah

This skirt is hugely popular right now. Not hard to see why; it’s casual, fun, breezy, a perfect summer skirt! You could go with a one-piece, almost a callback to Dorothy’s original dress: Finally, I really can’t get over this combo! Gingham goes classy and elegant with a combination of black hat and long flowy black dress.